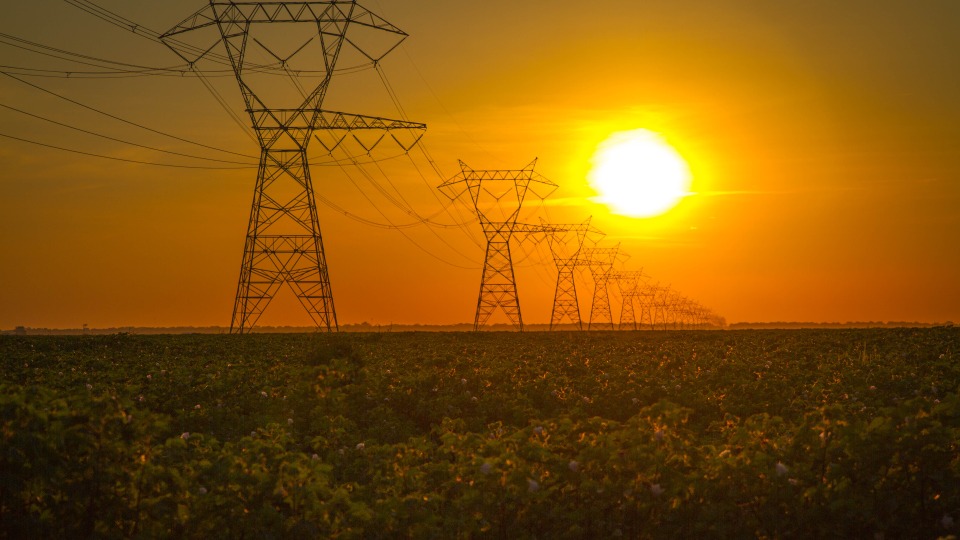 Ian Atkinson has a track record of creating shareholder value that extends to his days as co-founder of the Athabasca Oil Corp., where he grew $100 million dollars of private capital into a $7 billion-dollar initial public offering.

Now, he’s at it again, as President and CEO of Southern Energy, a company focused on an increasingly popular green transition fuel – natural gas. This time, his goal is to find value in assets that others have overlooked.

“We look to create value by acquiring natural gas assets,” Atkinson said. “They’re all producing assets, but they haven’t been loved for the last 10 plus years. In fact, U.S. companies have been very focused on shale basins over that time, so they’ve left behind these legacy gas fields. That’s really where we come in.”

Atkinson likens these opportunities to picking low hanging fruit. It might not be as exciting as drilling and M&A activity, but it does allow Southern to realize significant additional value from assets simply by reducing operating costs and increasing production. And they can do this without the need to spend much capital.

So far, their strategy has been paying off, and the timing couldn’t be better. A paradigm shift in the U.S. has put natural gas on the radar as a source for greener energy. As coal fired power is phased out and more companies focus on ESG, natural gas is now regarded as a green transition fuel until other sources, including wind and solar, become more reliable and cost effective.

When it comes to finding suitable assets to develop, Atkinson and his management team are proving the wisdom of an old saying, “The best place to find oil and gas is where it’s already been successfully produced.” For Southern Energy, that means the southern U.S.

The company operates predominantly in the U.S. Gulf Coast region that includes Texas, Louisiana and Mississippi. This area attracts some of the highest commodity prices for natural gas in North America, giving Southern a competitive advantage over a close rival like i3 Energy (TSX:ITE, AIM:I3E) that has assets in western Canada. The gulf region of the U.S. has the added advantage of being close to Henry Hub, a port where the U.S. exports natural gas to the world.

But targeting undervalued assets is only one part of the equation. It also takes operational excellence to turn opportunity into a competitive advantage. “The redevelopment of conventional gas fields really is our bread and butter,” declared Gary McMurren, V.P. of Engineering. “We re-enter these older, historically prolific gas fields with significant remaining resource in place due to how they’ve been developed in the past. We then implement more modern technologies, such as horizontal drilling and multi-stage fracturing to improve the recovery of the remaining gas.”

McMurren and his highly experienced team are constantly analyzing data to find creative ways to optimize their field spending, and they have successfully lowered operating costs on their assets by over 40 percent the past few years, without the need to spend any capital.

The redevelopment of these assets also offers some significant built-in advantages. One of the best benefits of re-entering prolific gas fields is that the infrastructure is already in place. Key items like roads, water pits, gas pipelines and processing capabilities are already built, and can help save between 20% to 50% of overall development costs. It can also significantly speed up the production cycle. According to McMurren “We can turn around a three well pad like we’re drilling right now and go from first the first bit in the ground to the production of gas in under 60 days. In a typical shale play that might take 6 to 12 months.”

Redevelopment programs like this also come with a very low level of risk from a geological standpoint, as Southern can take advantage of learnings from prior operators.

When it comes to financial markets, Southern is on a roll. The company has been trading on the TSX Venture exchange ever since it went public, and recently raised its prospects when it was added to the London AIM Exchange. “Adding the London listing to our current Canadian listing was a real key piece of business for us in 2021,” Atkinson confirmed. “Not only does it give us global access to capital, but it provides investors in Canada, Europe and the UK direct access to premium U.S. natural gas pricing through our company, along with the possible benefits associated with our immediate and significant growth plans.”

For Southern, “Growth” is the name of the game in the year ahead. 2022 is going to be a busy year for the company. It is currently drilling a three well program at their Gwinville asset. When these wells start producing this April, Southern hopes to start a continuous drilling program before the end of the year that will move the company towards its goal of 25,000 barrels a day – a goal that is more than 10 times Southern’s current output. Hopes are high that this will be a catalyst for further self-funded growth.

“Our management team has created significant shareholder value in past companies, and that is really the goal again here,” Atkinson said. “I would love to be able to stand before shareholders and announce the implementation of a dividend policy in addition to production and cash flow growth.”

If Southern can continue to maximize the value of previously overlooked assets, this desire could become a reality.

FULL DISCLOSURE: Southern Energy Corp. is a client of BTV-Business Television. This article does not constitute investment advice. Each reader is encouraged to consult with his or her individual financial professional. Any action taken as a result of reading information here is the reader’s sole responsibility.