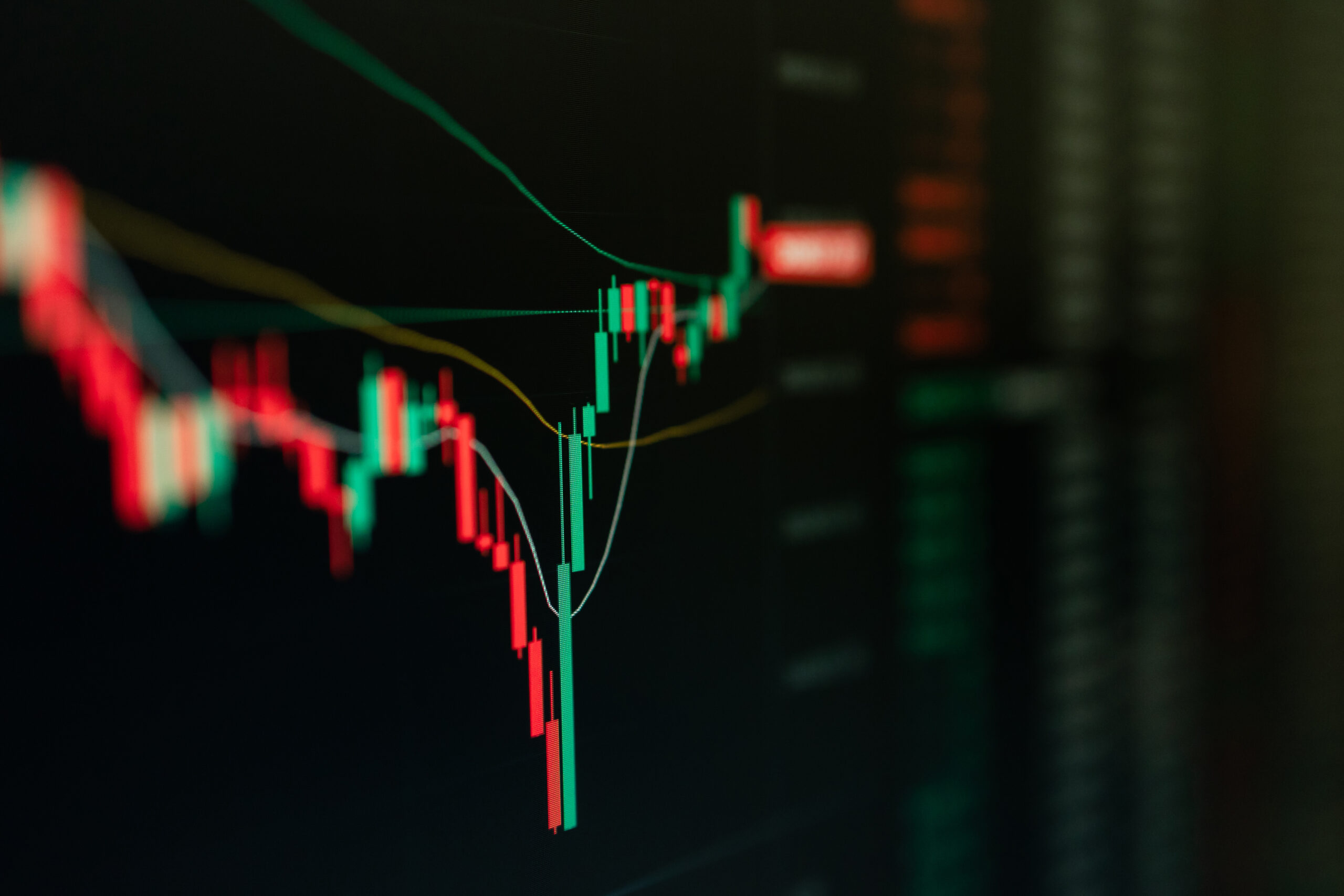 VANCOUVER, CANADA – GoviEx Uranium Inc. (TSX-V: GXU; OTCQB: GVXXF) (“GoviEx or the Company”) is pleased to announce that further to its news release of April 13, 2021, ESAFOR and FORACO have commenced the drilling program, related to a Feasibility Study on the Company’s Madaouela Uranium Project (the “Project”) in Niger.

“The current drilling program for the Feasibility Study works on the Project is well underway. The five-month program is designed to also cover infrastructure, tailings, geotechnical studies, and reconfirmation of water supply from the recently published updated pre-feasibility study (the “Updated PFS”)1 on the Project We have already shipped a one tonne metallurgical sample that is currently on route to South Africa for further confirmatory Feasibility Study level metallurgical test work. With the continually improving uranium price, and two already Mine Permitted projects at Madaouela in Niger and Mutanga in Zambia, it is a very exciting time to be moving our projects forward as we work to create value for all stakeholders.” stated Daniel Major, Chief Executive Officer.

The planned drilling program is being performed by l’Entreprise Sidi Abdoul Aziz de Forage (“ESAFOR”), and FORACO NIGER S.A. (“FORACO”). ESAFOR, a Nigerien drilling company, who have both completed substantial previous drilling for GoviEx exceeding 620,000 metres of exploration and resource drilling on the Project area. FORACO, a Nigerien subsidiary of Foraco International SA, a French drilling company, has concluded extensive exploration work on a number of nearby uranium deposits in Niger.

Due to the simplification of the process flowsheet, the required test work necessary to meet the technical requirements for a Feasibility Study is also simplified and will focus on verification and optimisation, including comminution, acid leach and ion exchange.

1) Note: See technical report titled, “An Updated Pre-Feasibility Study for the Madaouela Project, Niger”, dated effective April 5, 2021, prepared by SRK Consulting (UK) Limited (“SRK”) in accordance with Canadian National Instrument 43-101 Standards of Disclosure for Mineral Projects (“NI 43-101”), and is available on the Company’s website (www.goviex.com) and under the Company’s profile on SEDAR (www.sedar.com).